Well, Hello.  Last year was the first time that I ever took a real, live, mid-winter vacation.  And I am going back tomorrow.

Don’t try to rob my house.  I have a dog, a cat, a mother and a security system.

I am bringing the Kindle.  Four back issues of Vanity Fair.  Four DVDs that I haven’t watched yet (which only puts a dent in the stack).  And an audio book.  That ought to do it. 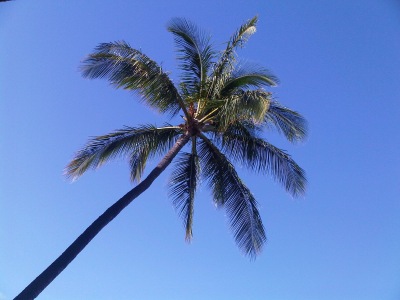